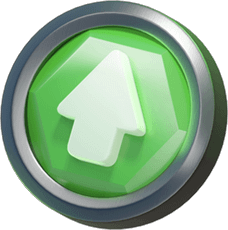 Siege and destroy the enemy's IKE assembly turret! Your team also has an IKE: feed it bolts, and it will assemble a powerful Siege Robot to fight for you. Bolts appear randomly around the middle of the map. Grab a bolt and hold it for a few seconds to feed it to your IKE.

There are up to three Sieges during each match. The team that has more bolts at the start of each Siege builds a Siege Robot. The more bolts, the stronger the robot.
Watch out, IKEs have powerful ballistic defenses - don't get too close to the enemy base without a Siege Robot to help you! 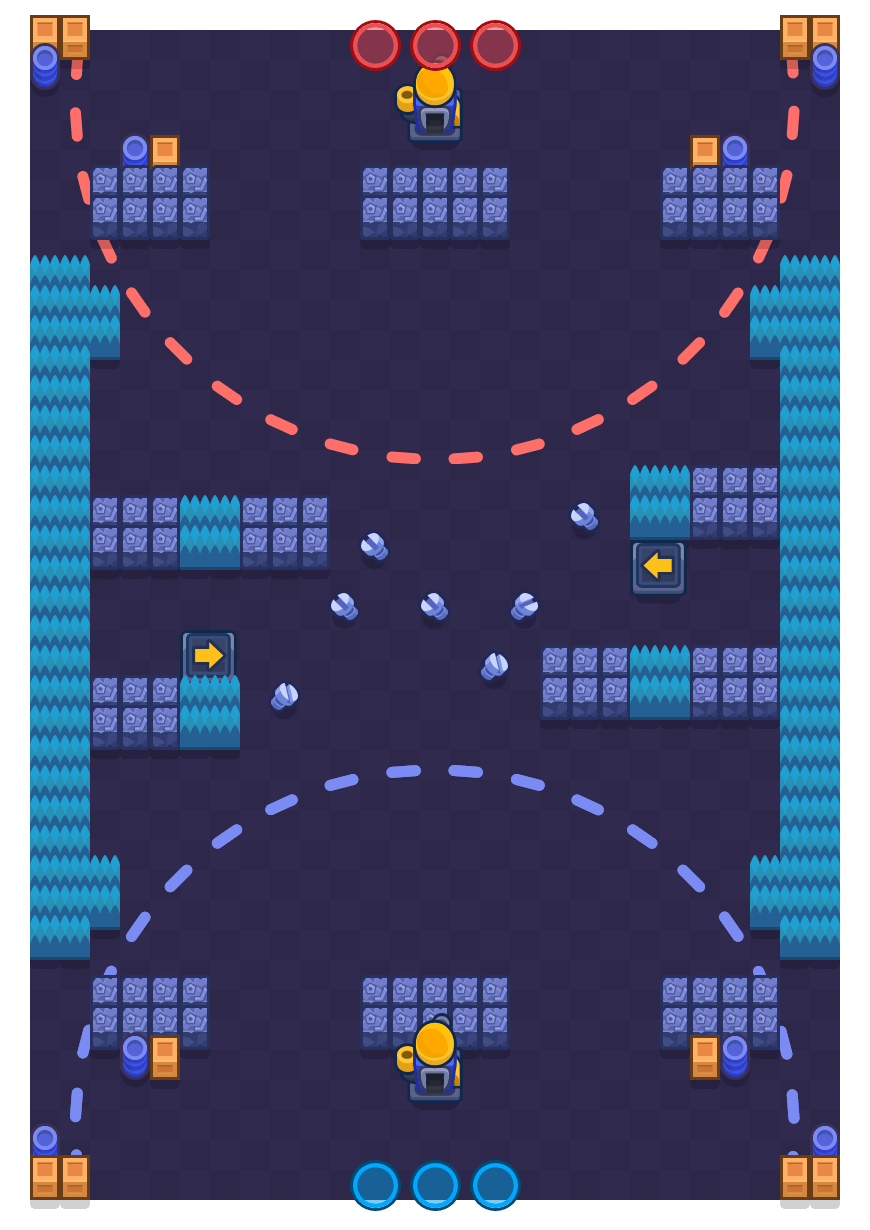 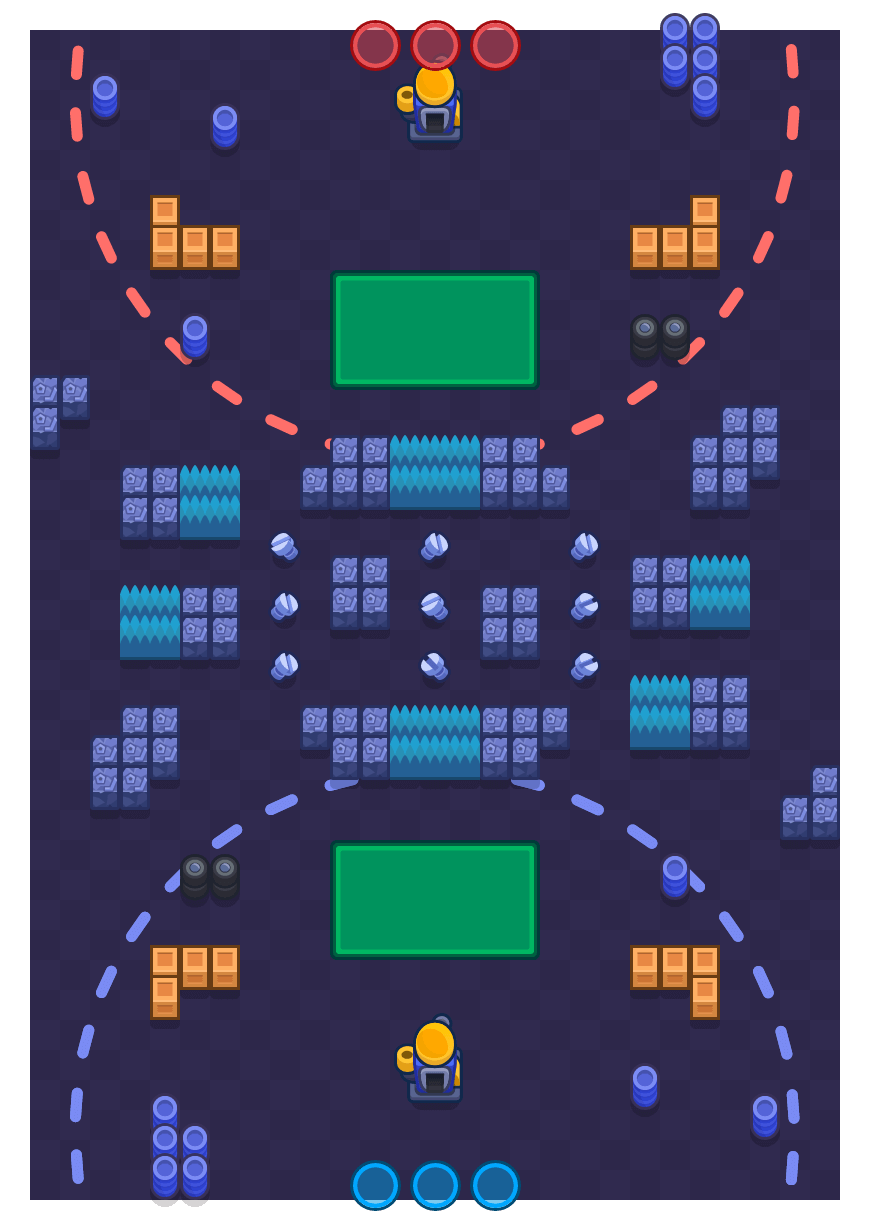 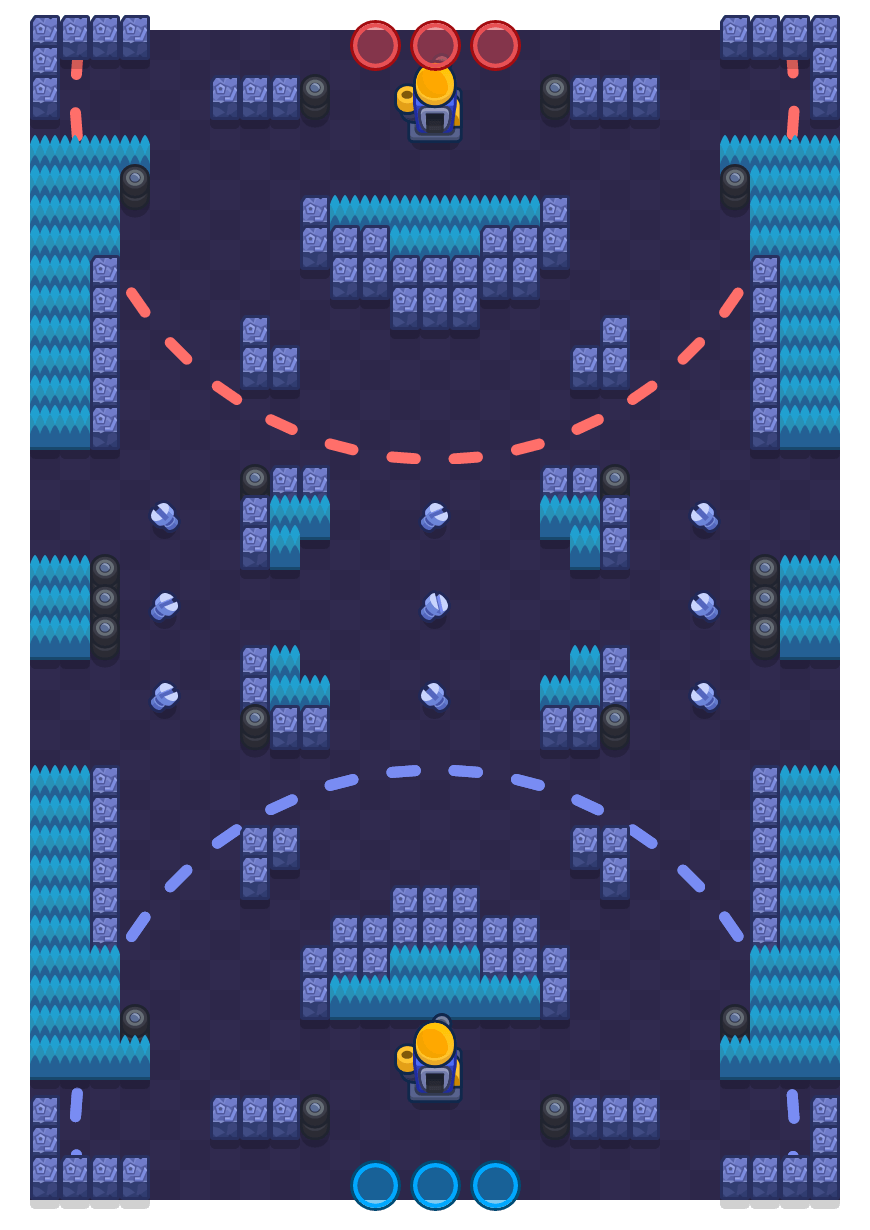 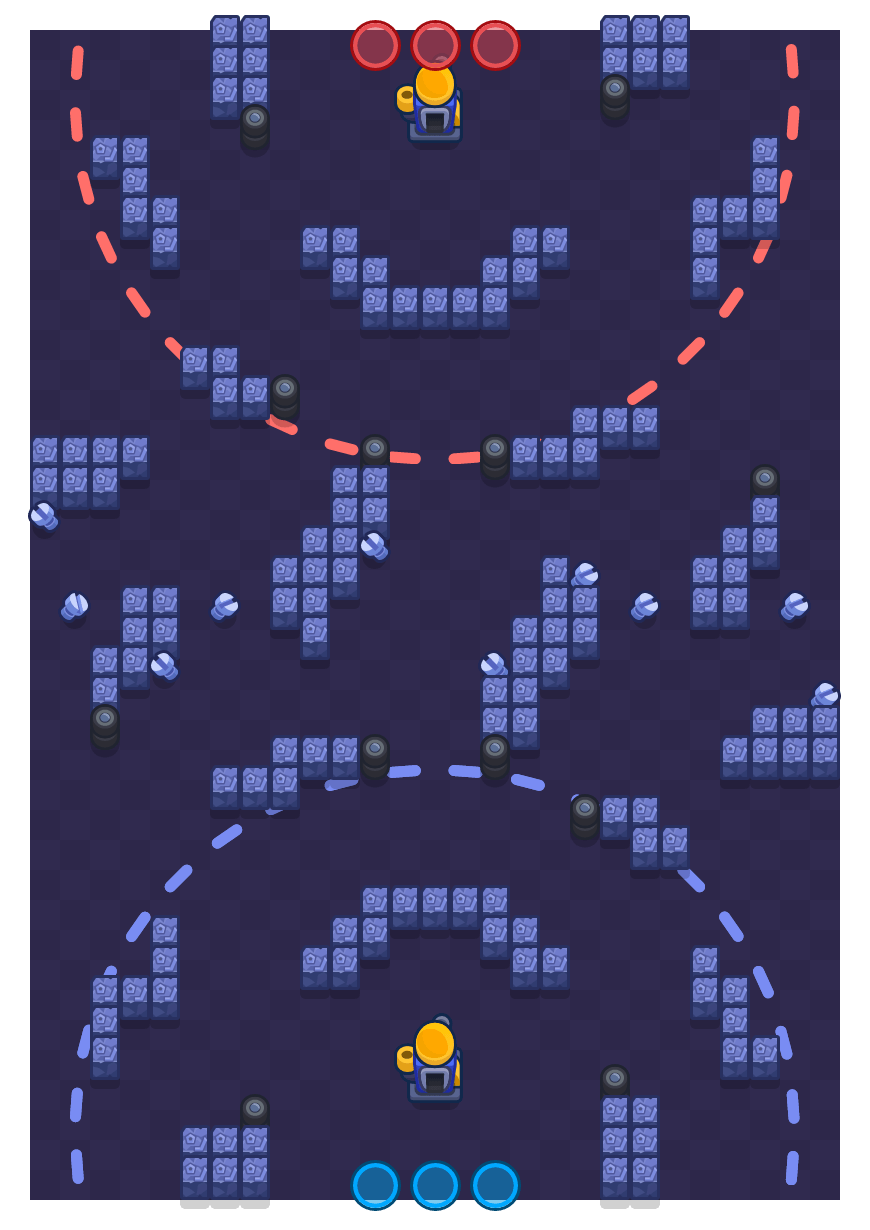 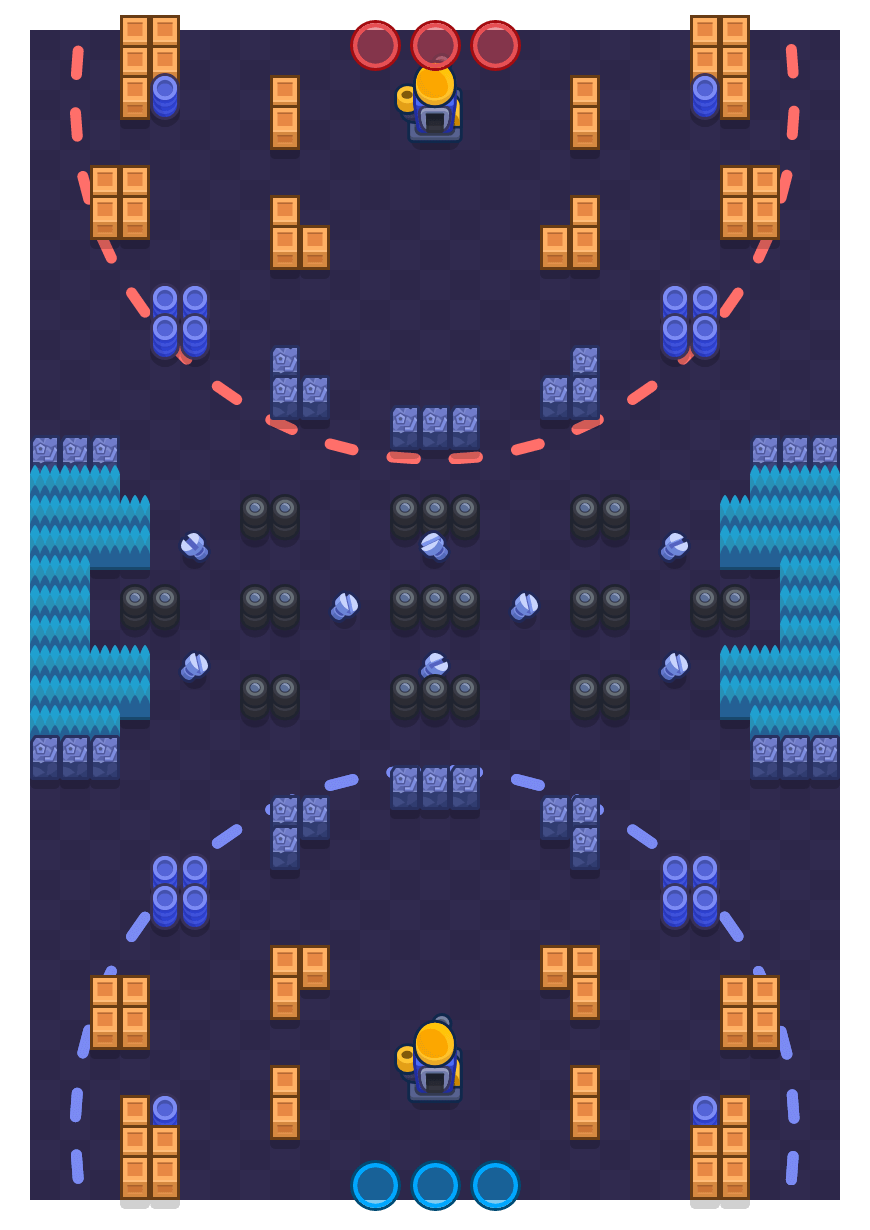 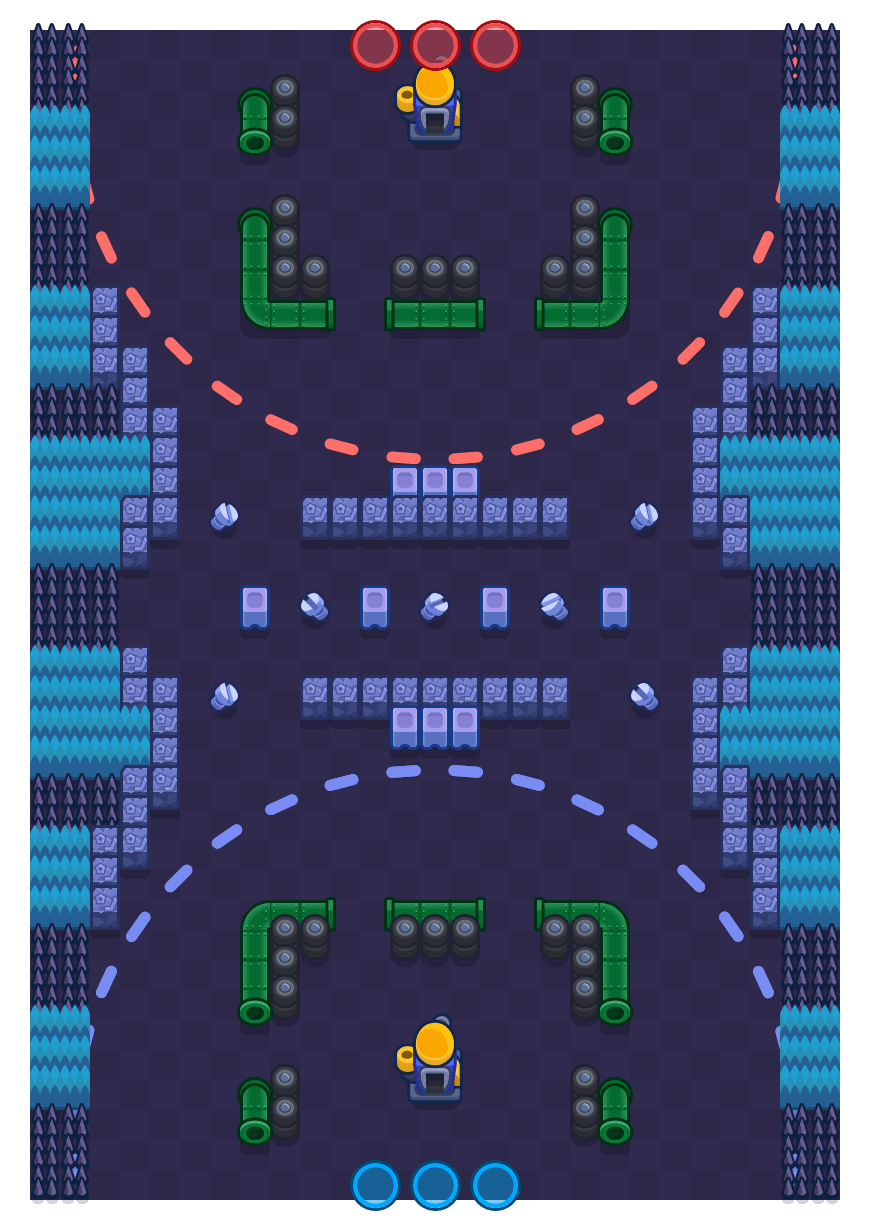 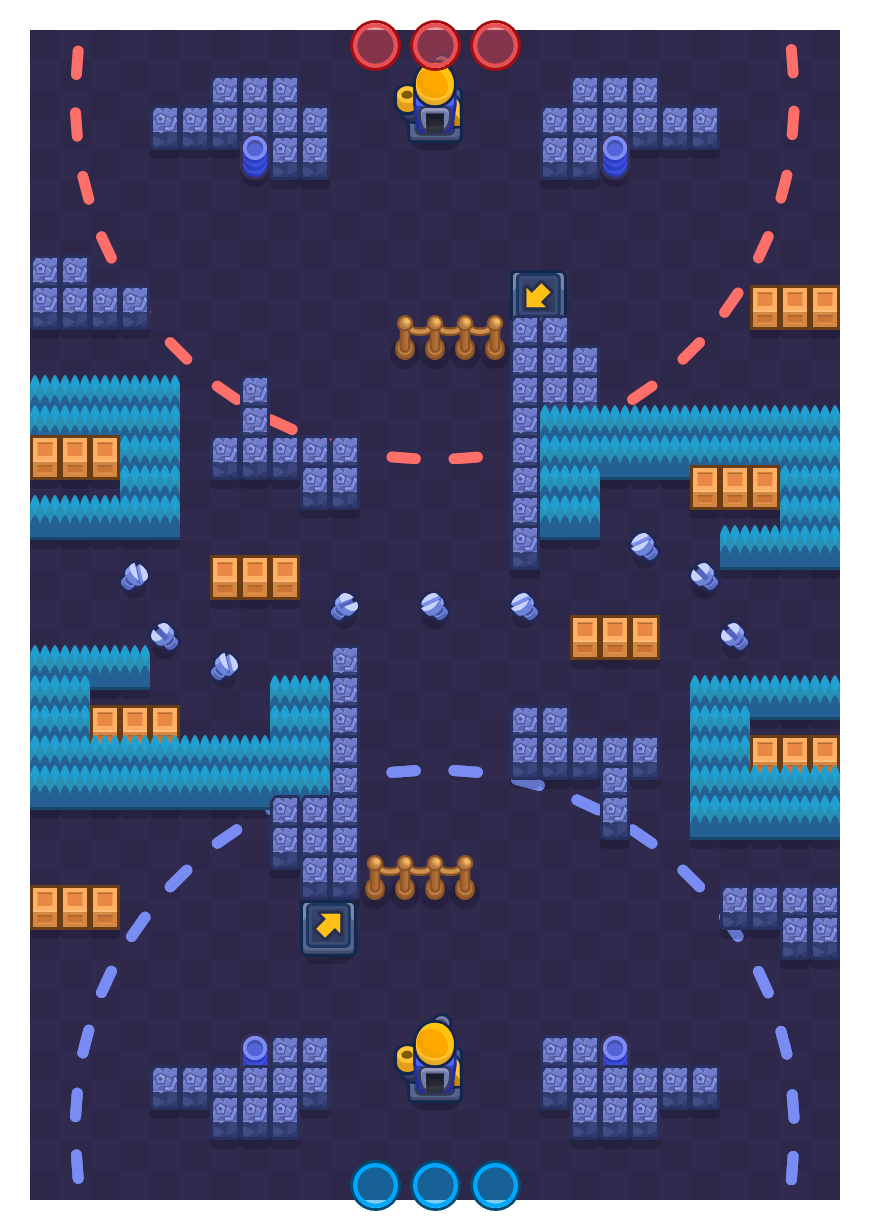 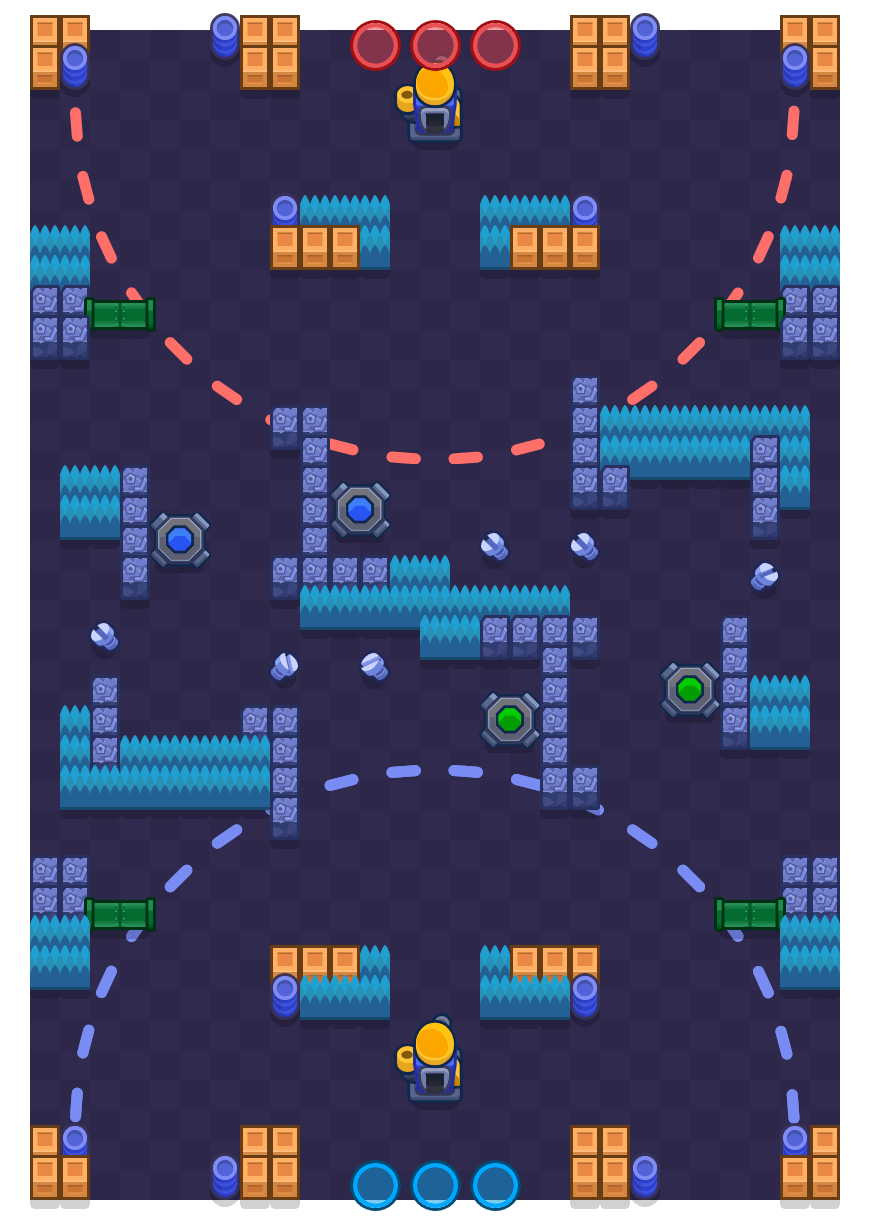 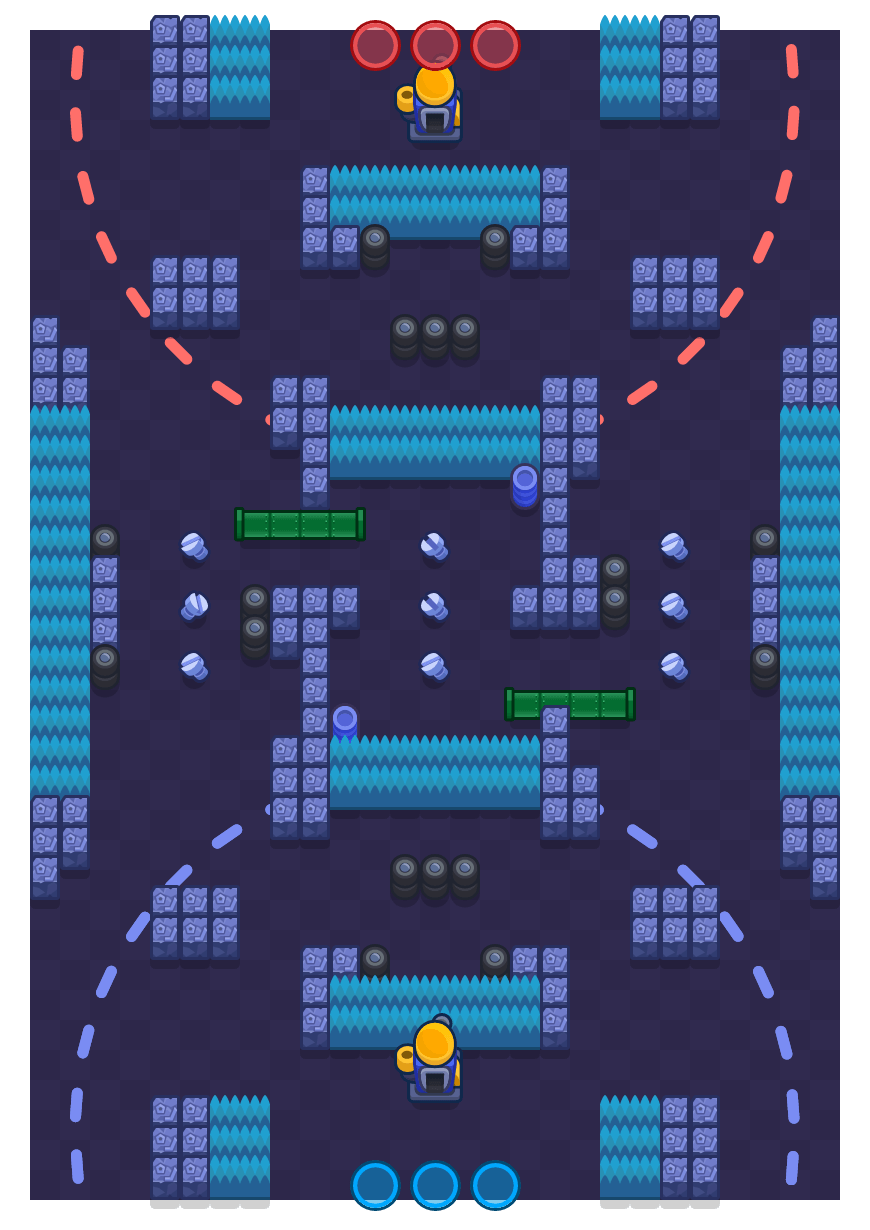 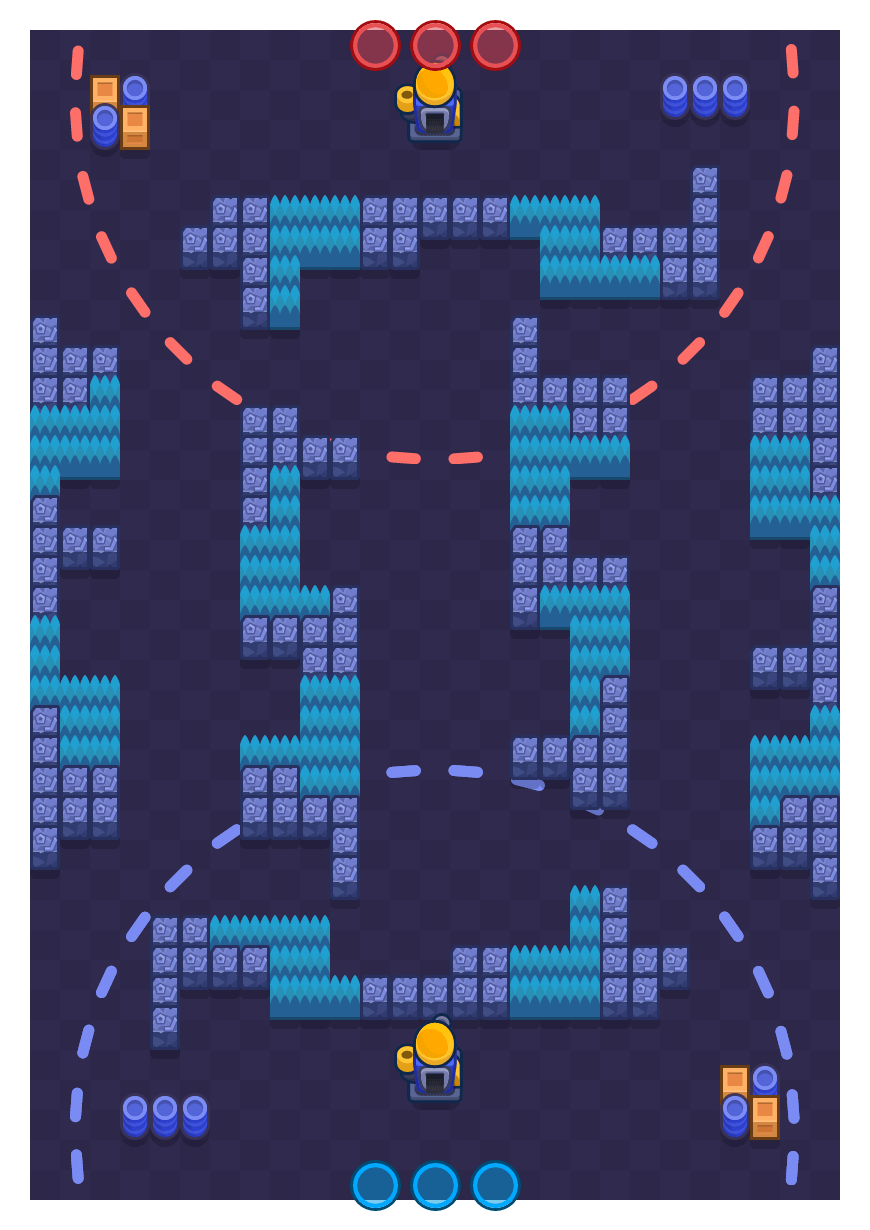 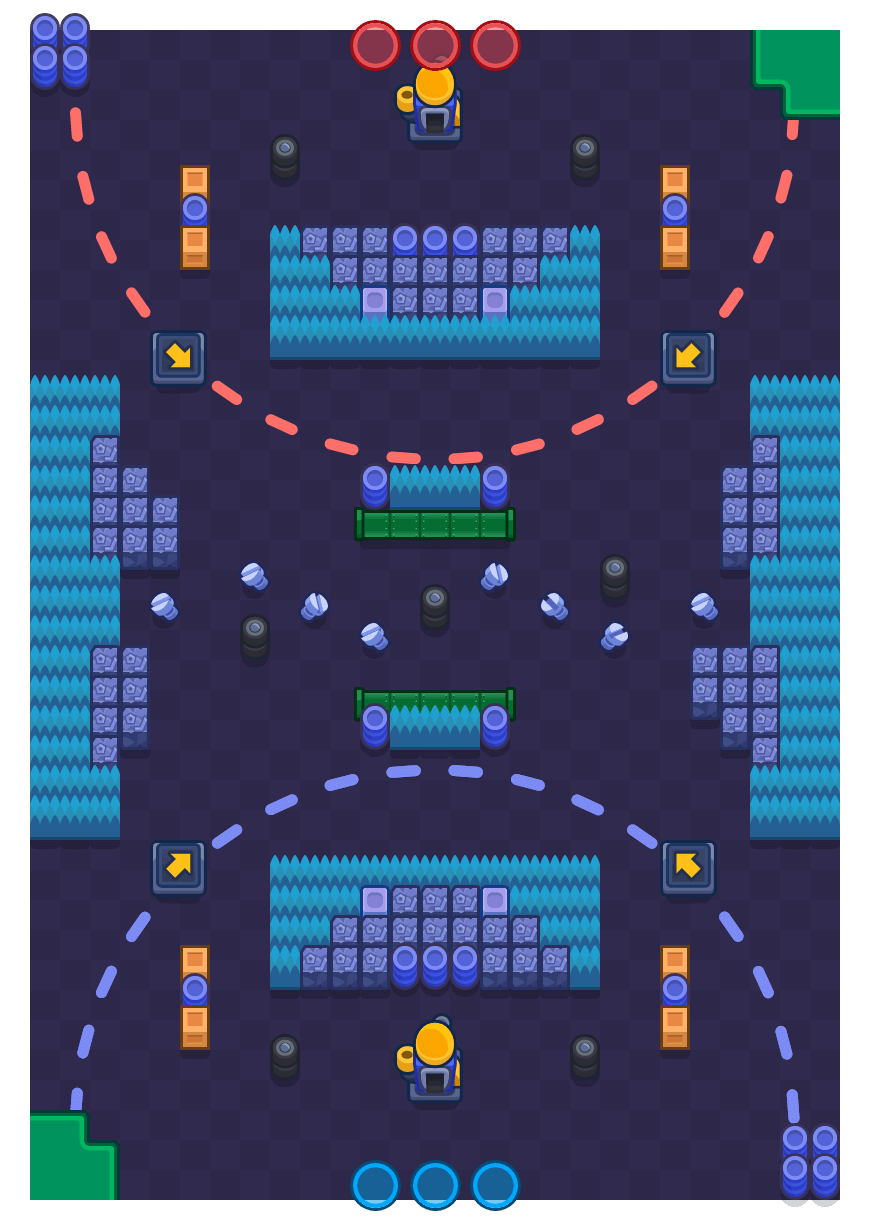 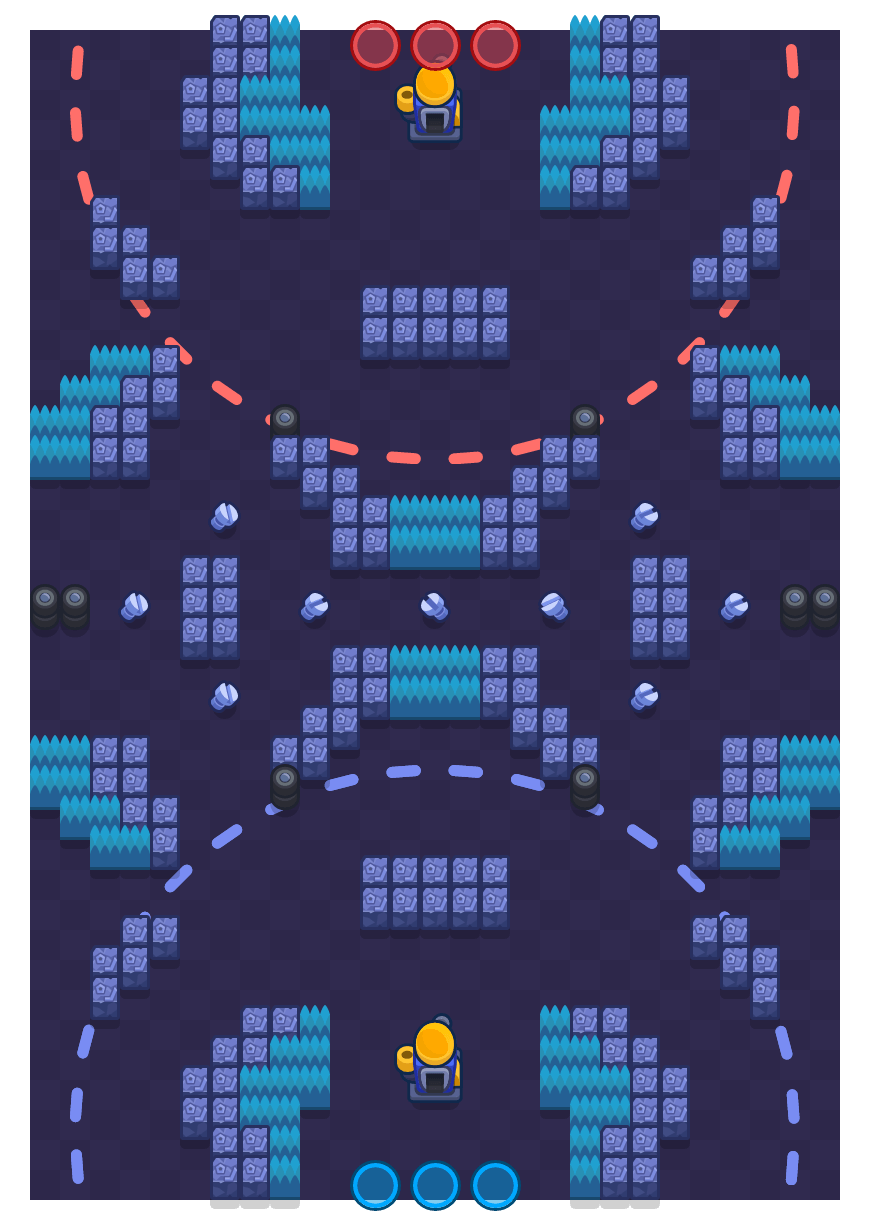 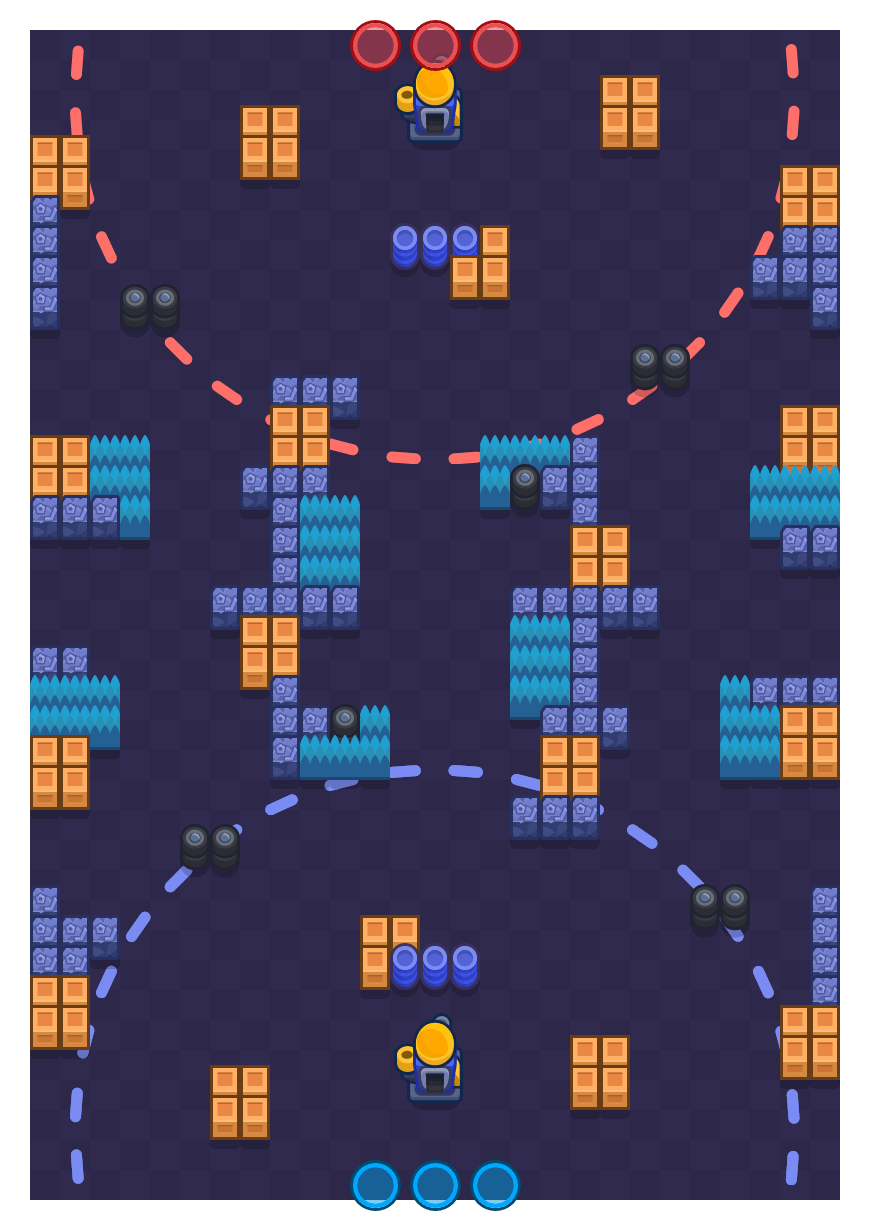 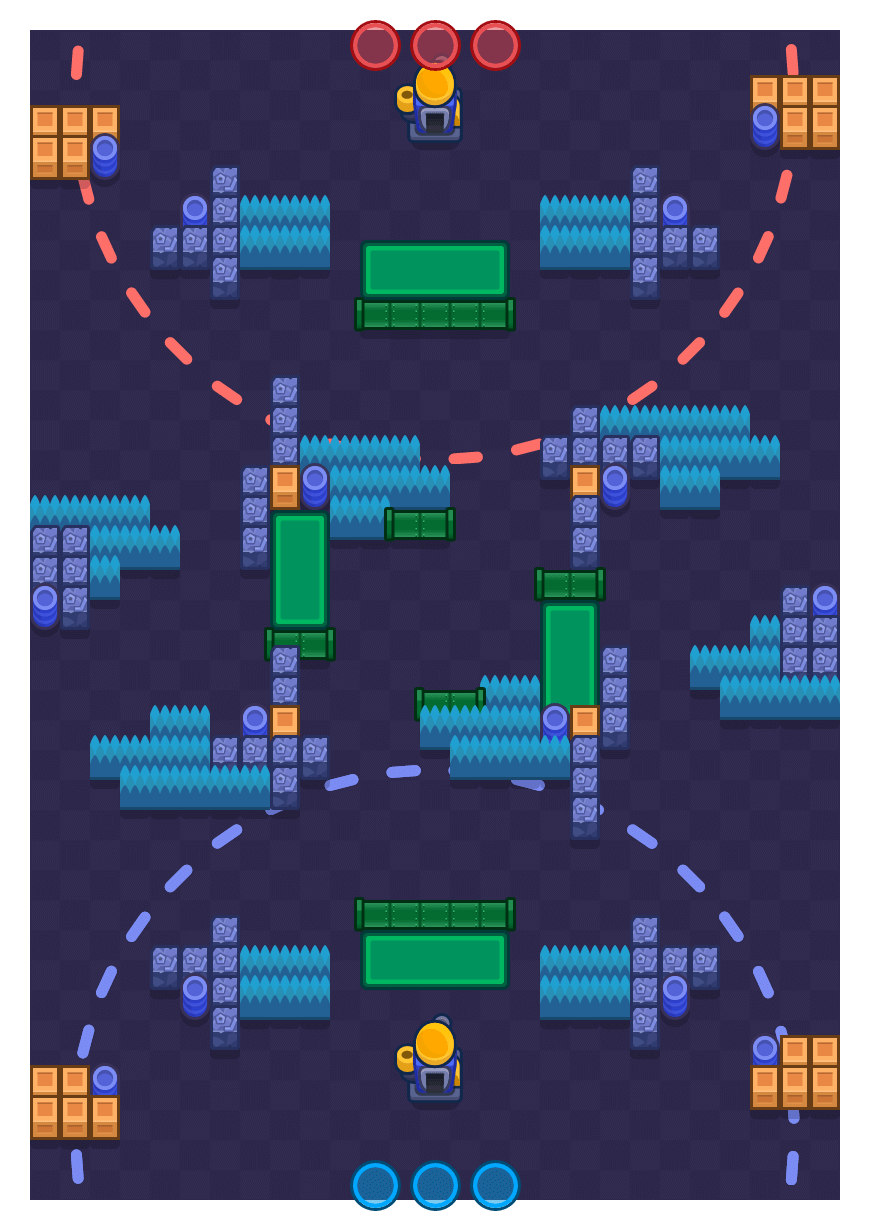 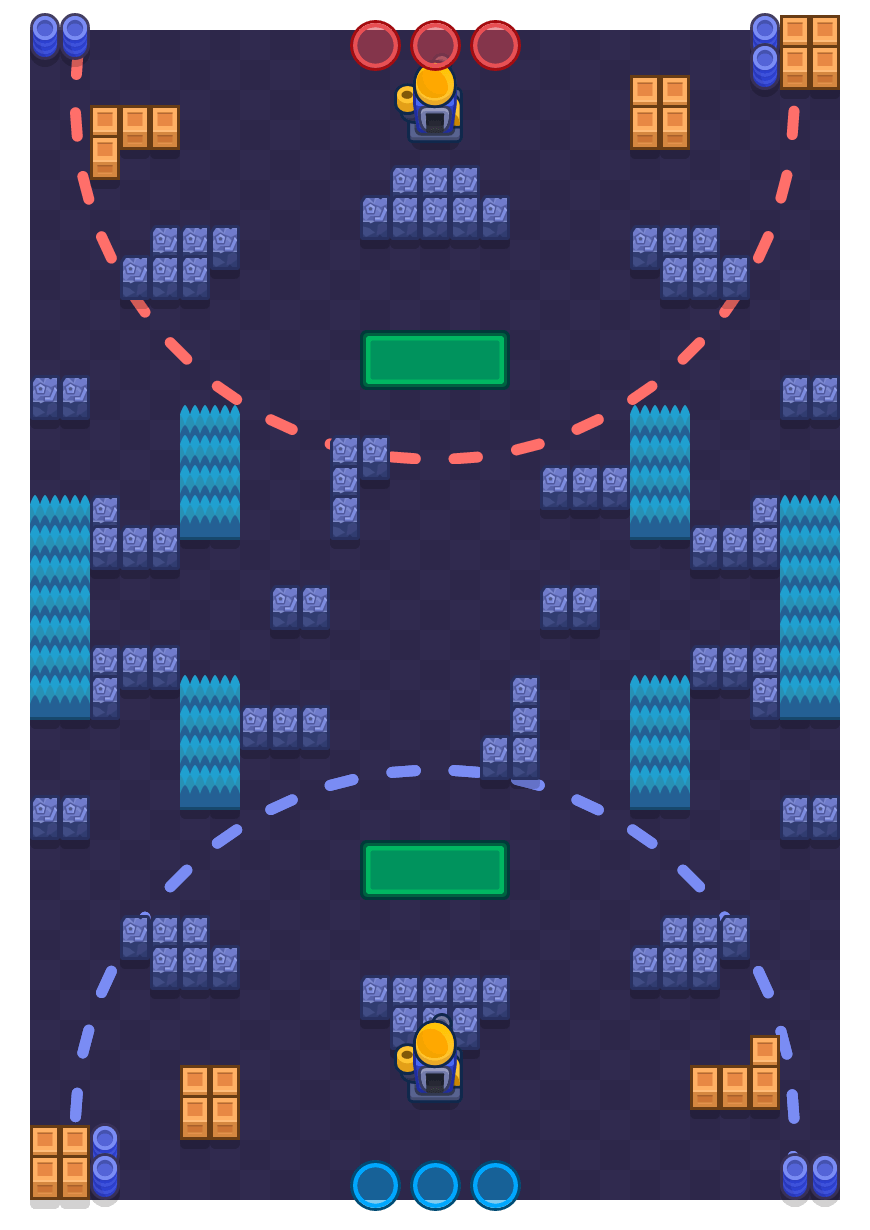 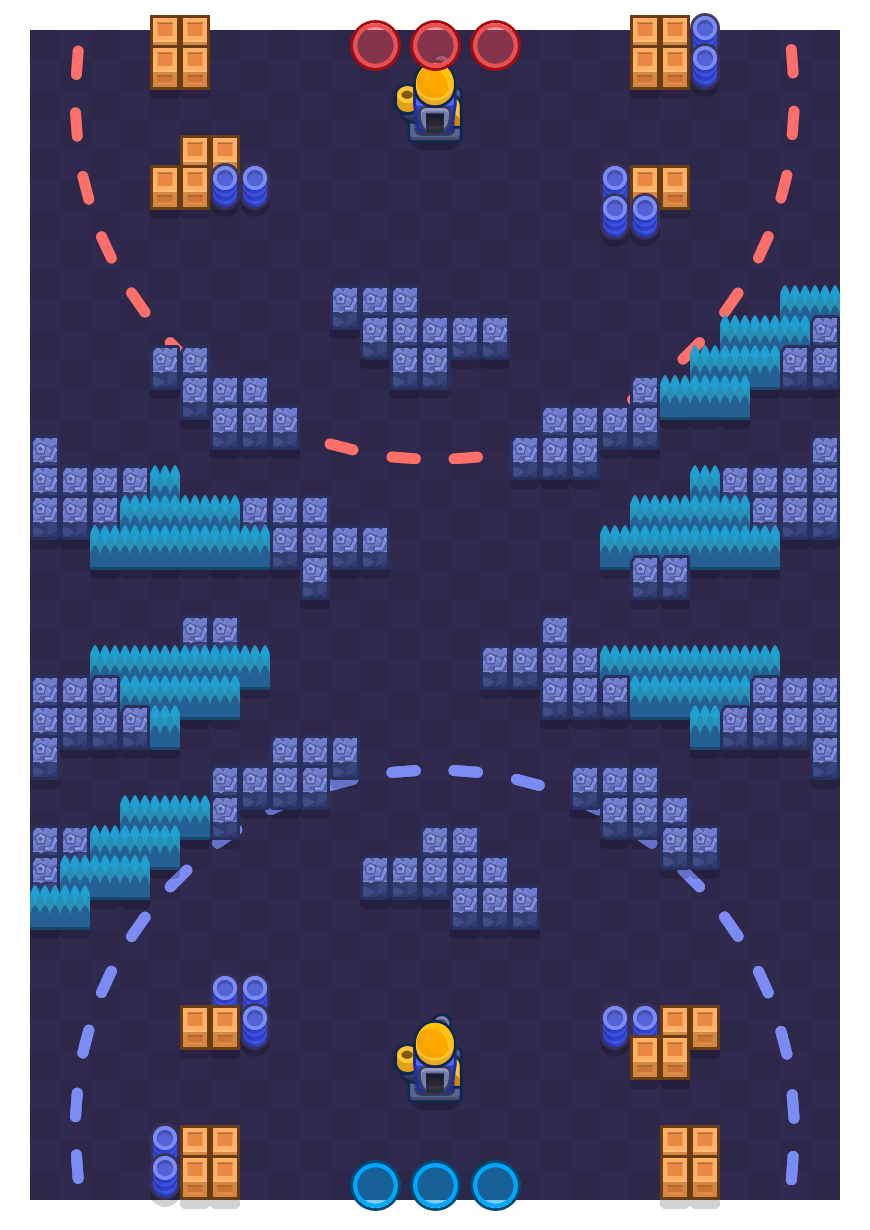